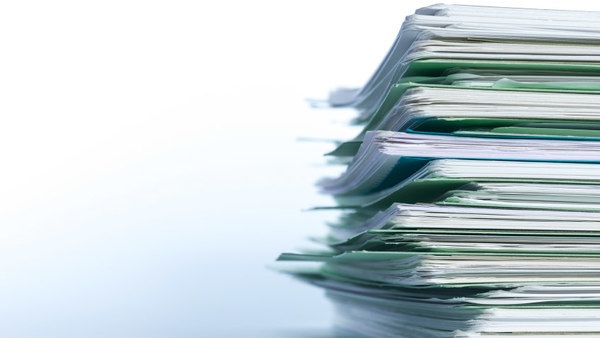 Annual Report Under clause 38 of the Third Schedule to the Civil Aviation Act 1990 and Part V of the Public Finance Act 1989 the Authority must provide the Minister with an Annual Report for the financial year 1 July – 30 June each year containing:  A statement of the CAA’s activities during that year;
• the annual financial statements prepared under Part V of the Public Finance Act 1989, including:
• the management report required under section 42 of Part V, and
• the audit opinion of the Audit Office required under section 43 of Part V in respect of the annual financial statements;
• the Performance Agreement between the Minister and the Authority for that year;
• an analysis of the CAA’s performance compared with the Performance Agreement, including an analysis and comparison of the actual measures of performance with the objectives and performance targets (financial and non-financial) in the Agreement;  a statement of the extent to which the CAA’s equal employment opportunities programme for the year was complied with; and  any other matters the Minister may from time to time require in writing. The current Performance Agreement also requires the Annual Report to contain:
• Descriptions of any Ministerial policy directions received during the year and how they were complied with;
• reports on any functions and powers that are delegated or contracted out in terms of sections 23B or 72E of the Civil Aviation Act 1990;

and a report on the impacts and consequences that the actual outputs of the CAA during the year had on a safe civil aviation system compared with the estimates in the Performance Agreement, and the achievement of the aviation safety output targets in a cost-effective manner. Quarterly Reports Under clause 7 of the current Performance Agreement the Authority is required to provide a Quarterly Report to the Minister within 20 working days of the end of each quarter (40 working days for the 4th quarter). The actual form of the quarterly report, which includes both financial and non-financial information, is agreed on the Minister’s behalf by the Ministry of Transport in consultation with the Authority. It must contain actual output and outcome performance information compared with forecast and intended – as well as unintended – results. The present report format is in a concise ‘overview’ style comprising no more than 10 pages but providing sufficient information to give a clear overall picture of achievements.

A cover sheet in bullet point format is also provided, showing key outcome performance indicators Current and emerging issues The CAA practises a “No Surprises” approach, with the Director keeping the Minister informed of all current and emerging issues in the CAA and the aviation sector of the transport industry on a regular basis. A report is despatched to the Minister’s Office every Friday outlining issues of which the Minister needs to be aware and which may arise in the succeeding week. In addition a special report is provided whenever the Minister needs to be urgently informed of significant events. The Director also provides briefing notes on major issues of which the Minister should be informed in a timely manner. Ministerial correspondence on aviation matters Ministerials on aviation matters which require a draft reply for the Minister to sign are normally directed initially to the Ministry of Transport. The Ministry normally forwards them to the CAA with a request for a draft reply or comments.

Alternatively, the Minister’s Office may decide that the letter should be referred directly to the Director for reply to the inquirer on the Minister’s behalf. Parliamentary Questions The Ministry of Transport requests CAA technical input to responses to Parliamentary Questions on aviation matters.
Media contact The CAA follows the Communications Protocols laid down in the Ministry of Transport “Guidelines and Protocols for the Handling of Legislative and Administrative Matters”. All media releases concerning issues within existing policy and within the CAA’s operational responsibility are copied to your Office no later than the time of release to the media.

Policy Directions Section 72C of the Civil Aviation Act 1990 (as inserted in 1992) requires the Authority to comply with government civil aviation policies including related directions given in writing by the Minister. Only one Policy Direction has been issued to date. On 1 September 1992 the Minister issued a Policy Direction to the Authority to establish an arrangement with the
Occupational Safety and Health Service of the Department of Labour for consideration of issues relating to the health of aircrew.